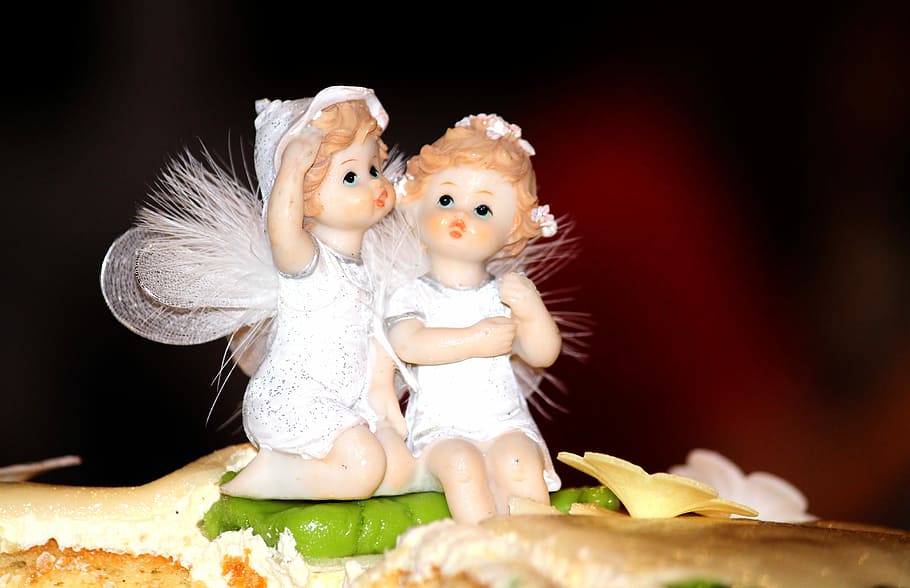 After the California Supreme Court declared homosexuals could marry, voters amended the state Constitution to prohibit homosexual marriage. Then activists tried to have the amendment declared unconstitutional. This time the Supreme Court ruled correctly by refusing to undo the amendment. However, that left open the question of what to do about same-sex “marriages” that had been solemnized in the interim. The court held those marriages were valid. 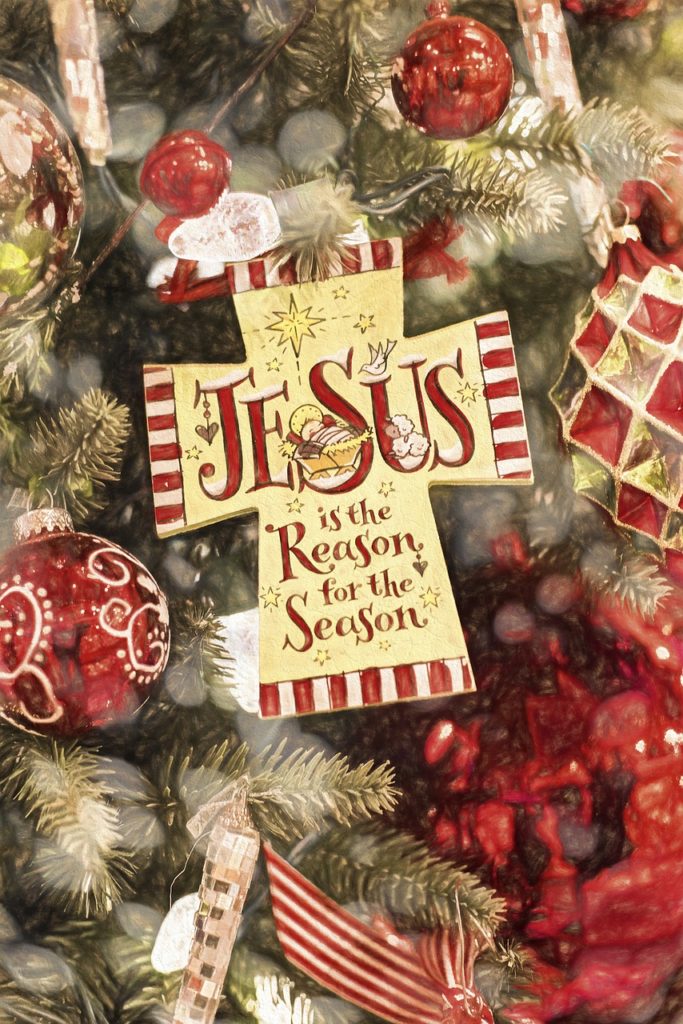 This is the famous “Jesus is the Reason for the Season” pencils case. Four families challenged the constantly changing policies of the Plano Independent School District that governed student distribution of written materials. The district court ruled in favor of the school district on some points and in favor of the parents on other points. In turn, the Court of Appeals for the Fifth Circuit upheld the district court’s decision on some points and reversed it on others. 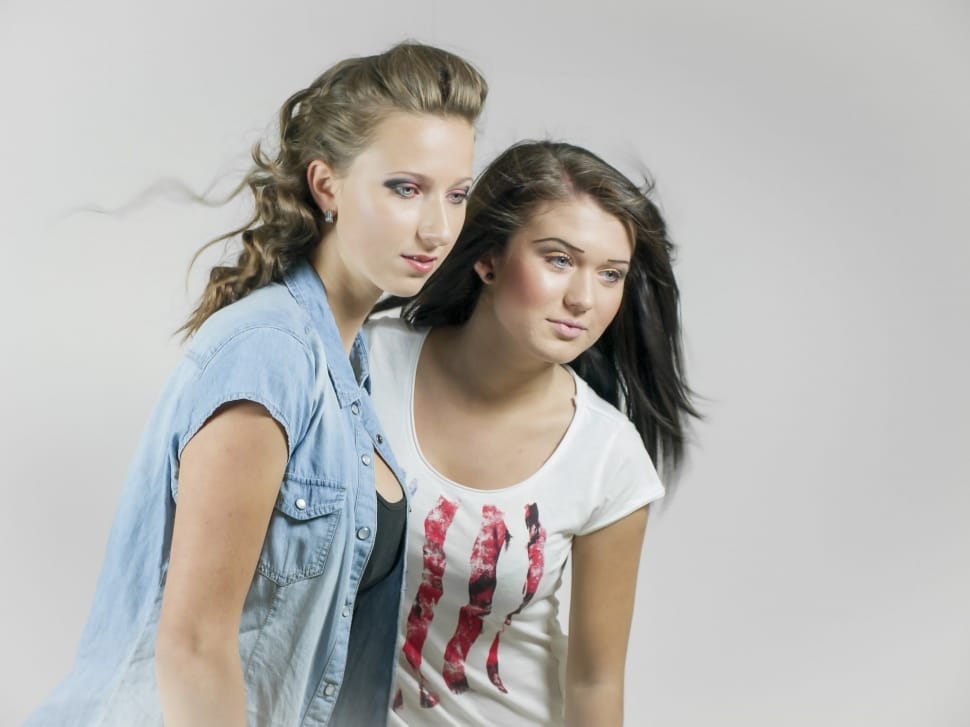 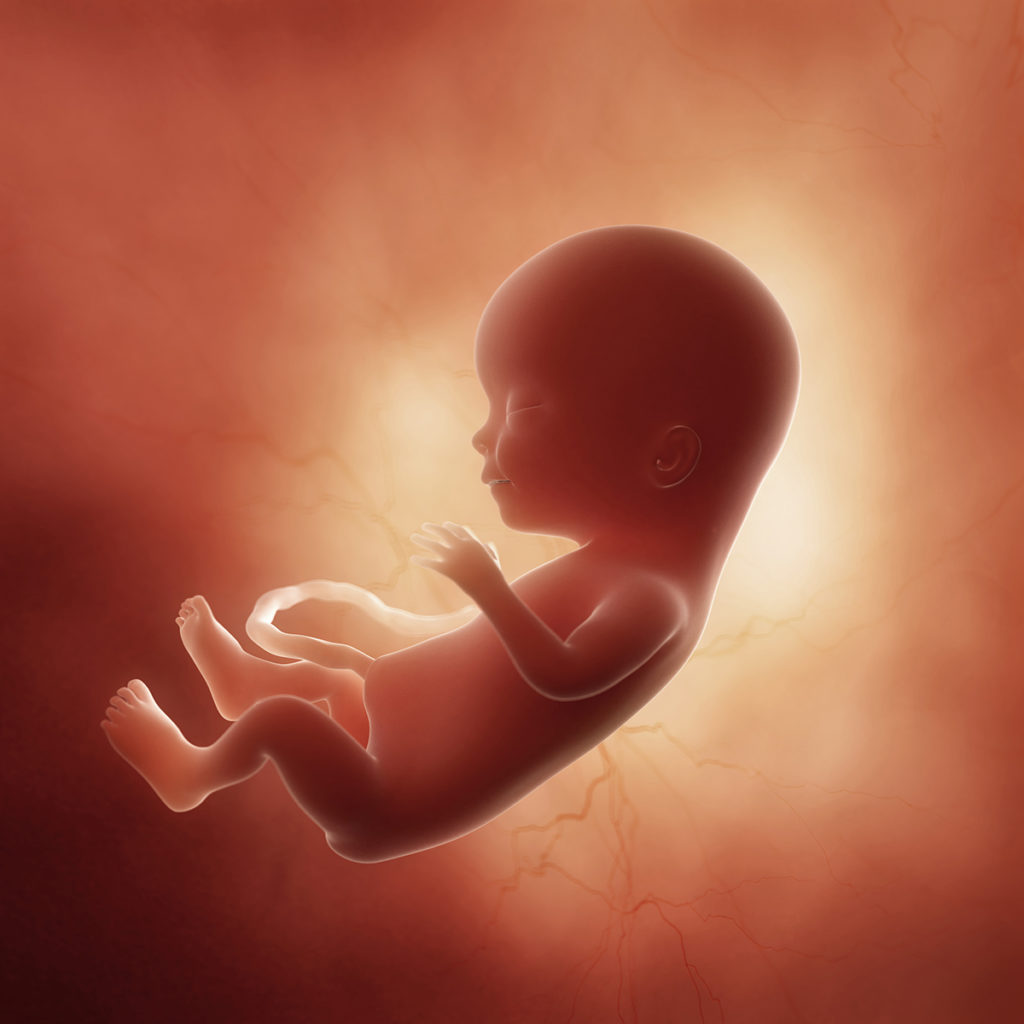 The city of Pittsburgh passed a ordinance that created both a 15-foot buffer zone and a 100-foot bubble zone around hospitals and abortion clinics. A pro-life protester challenged the ordinance under the Free Speech Clause of the First Amendment and Pennsylvania’s Religious Freedom Restoration Act. In a complicated ruling, the Court of Appeals for the Third Circuit ruled that the combination of the two zones was unconstitutional, while ruling against the protester on some other arguments. 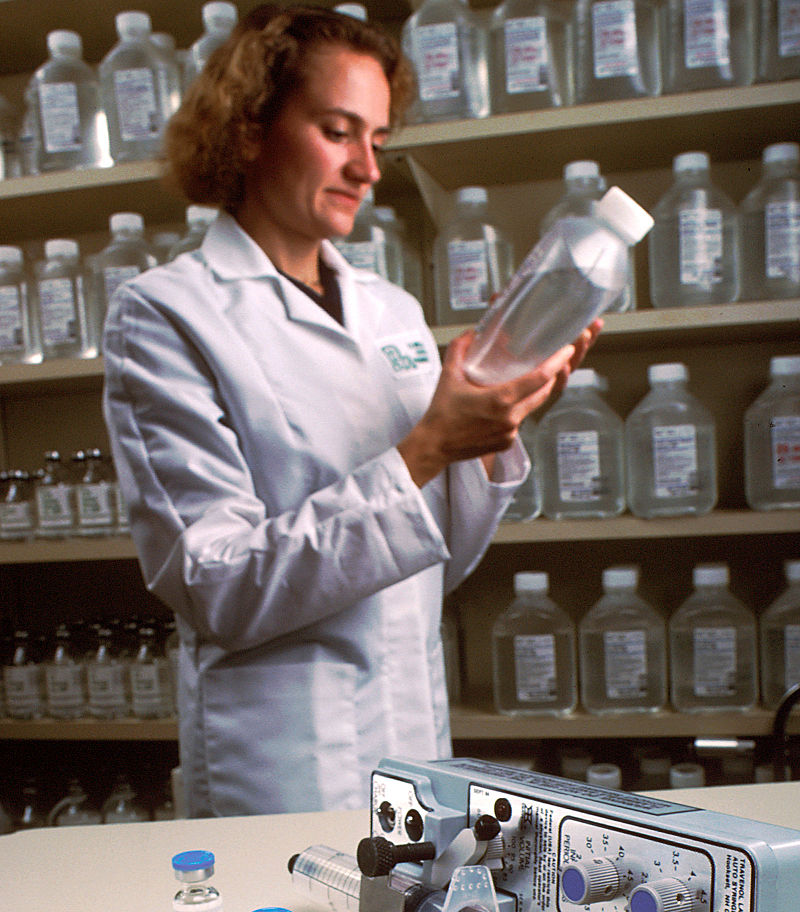 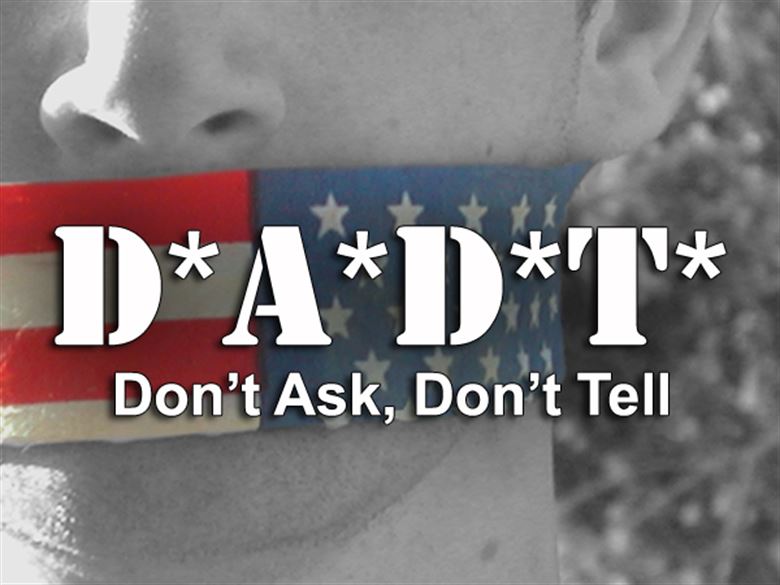