The District Court should be reversed in the following instances: First, Congress’s primary purpose was reducing the military forces and encouraging early retirement; Second, the Secretary of Defense acted Ultra Vires in promulgating the regulation of organizations that former service personnel could work.

First, the District Court was incorrect in holding that “since neither term is defined, the difference in scienter standards creates uncertainty in COPA’s application and renders the terms vague.” The Supreme Court has held “that the language of the statutes that Congress enacts provides ‘the most reliable evidence of its intent.’”
Second, this court can review the District Court’s findings of fact because courts must engage in an independent review of the record when, as here, errors of law have infected factual findings.
Finally, the ACLU’s argument in this case is inconsistent with its argument to the Supreme Court in United States v. American Library Association regarding computer filtration software.

In re: Marriage Cases

This court should affirm the Court of Appeal’s ruling because the fundamental right to marry only includes opposite-sex marriage. 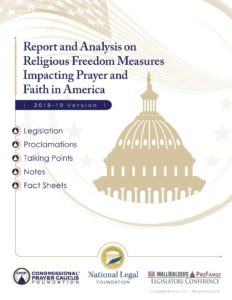 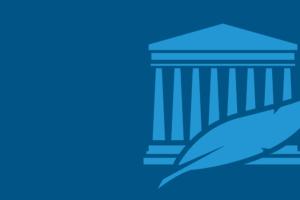