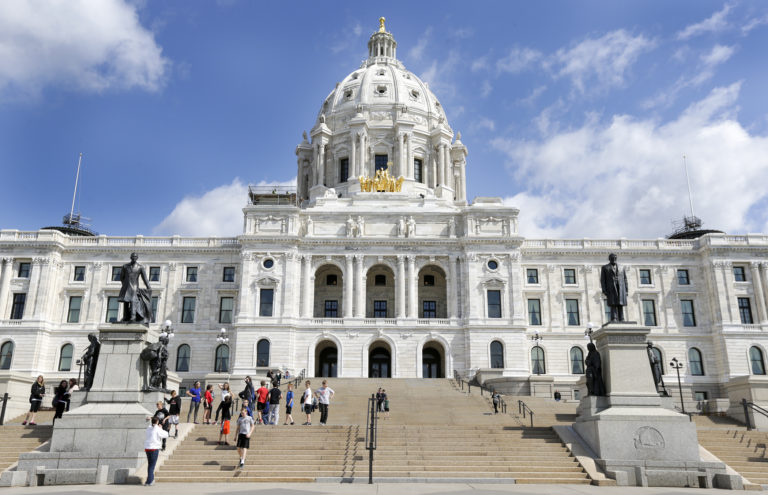 Model legislation has been pushed across the country, with success in several States, that prohibits counselors from using “conversion therapy” for those with homosexual or transgender inclinations.  This model legislation begins with “findings” about an alleged “consensus” of “scientific” opinion that any attempt to persuade someone that homosexual and transgender inclinations are undesirable is senseless

Teachers Have Free Exercise Rights, Too

Using the Establishment Clause as a brake on the Free Exercise Clause, the Ninth Circuit has recently held that a public school could prohibit a high school football coach from kneeling by himself on the field to pray briefly after a game because students could see him exercise his religion in that way.  NLF will 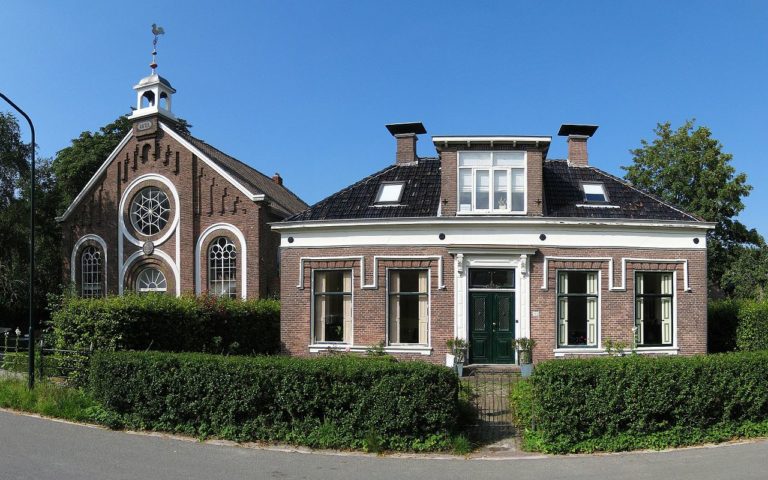 A federal district court judge in Wisconsin in Gaylor v. Mnuchen has decided that a tax provision favoring ministers that has been on the books for decades violates the Establishment Clause of the First Amendment (“Congress shall make no law respecting . . . the establishment [of religion]”).  The provision in question allows ministers of 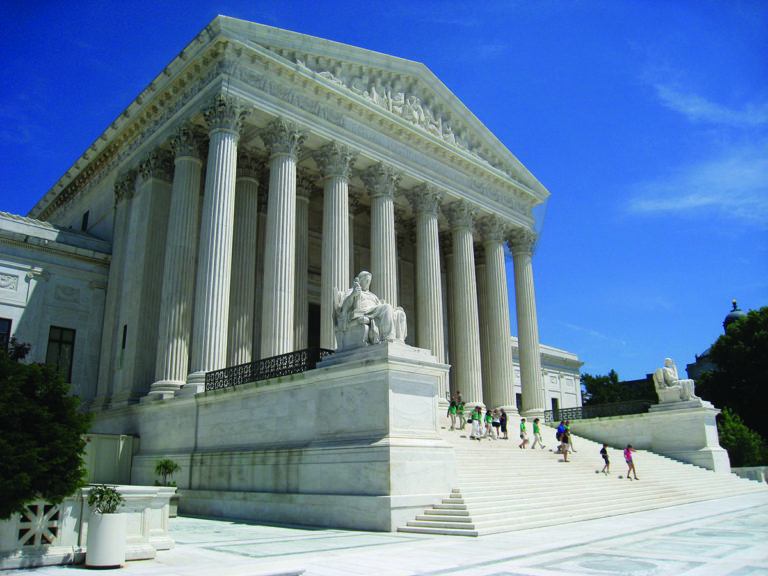 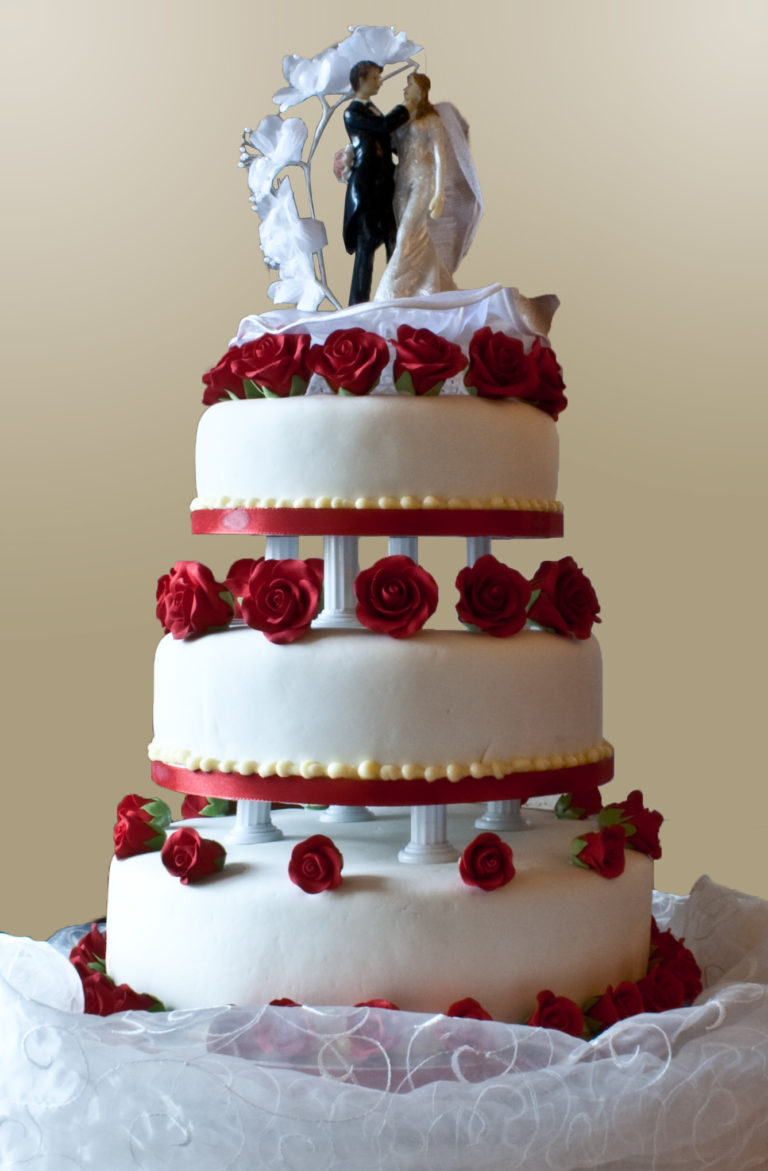 WE DODGE THE BULLET IN MASTERPIECE CAKESHOP

The Supreme Court in Masterpiece Cakeshop struck down Colorado’s punishment of a baker who refused to make a cake for a same-sex marriage (SSM).  It did so, though, on different grounds than were principally presented. The case was principally argued on the basis that, because decorating a cake was “artistic” expression, it was “speech” under the First