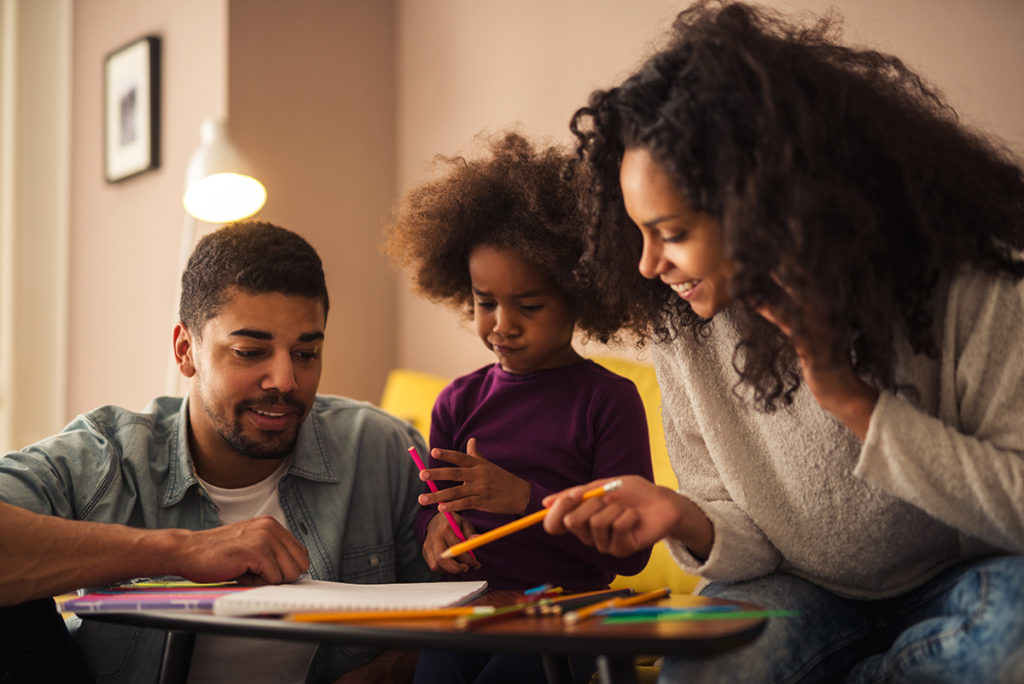 The City of Philadelphia was experiencing a shortage of foster parents. In March of 2018, the city’s Department of Human Services urgently pleaded for 300 more foster homes. Yet, during the city’s shortage, Philadelphia denied Catholic Social Services (CSS), a local foster care agency, the ability to provide foster care services to children. Because the agency is Catholic, it cannot provide written endorsements for same-sex couples. Doing so would contradict the Catholic teachings on marriage. The city stated that it denied CSS its annual contact in order to prohibit discrimination that occurs under the label of religious freedom.

CSS along with Sharonell Fulton and Toni Simms-Busch—two foster moms who are standing up for the agency—sued the city, asking the court to order Philadelphia to restore the agency’s annual contract. CSS, Fulton, and Simms-Busch argued that the agency has a right to freely exercise its religion, freely speak, and freely decide with whom to associate. Fulton v. City of Philadelphia asks the question, what do you do when important interests collide? In order to answer this question, CSS has been forced to defend its fundamental, private rights all the way to the Supreme Court.

CSS lost at the district court and appealed to the Third Circuit Court of Appeals. In April of 2019, the Third Circuit held that Employment Division v. Smith (Smith II) and the nation’s civil rights laws would be a “dead letter” if the First Amendment protected the actions of CSS, and, therefore, it ruled in favor of Philadelphia. However, the Third Circuit misinterpreted Smith II. In Smith II, the Supreme Court ruled that the Free Exercise Clause does not free an individual from complying with a law that incidentally prohibits the free exercise of his religion if the law is a neutral, generally applicable law. The Third Circuit held that CSS failed to persuasively demonstrate that the City targeted it for its religious beliefs, yet Philadelphia’s ordinance is not a neutral, generally applicable law. Essentially, the Third Circuit’s decision turned the First Amendment’s Free Exercise Clause on its head.

Therefore, after the Supreme Court agreed to take Fulton, the National Legal Foundation and ten other organizations filed a friend-of-the-court brief supporting CSS. We emphasized the importance of understanding “discrimination” correctly. If not thought through carefully, fighting “discrimination” automatically communicates a compelling interest that overrides all other interests. But, not all discrimination is wrongful discrimination, and the First Amendment protects the ability to discriminate when it comes to freedom of religion, assembly, and speech. The brief laid out four arguments, each demonstrating the importance of a decision in favor of CSS.

In the past, when the Supreme Court decided cases that present a clash of private and public interest, it balanced those interests and the effects generated by favoring one side over the other. When this balancing test is applied to Fulton, there is no doubt that the scales tip in CSS’s favor. The agency is exercising its fundamental rights to practice its religion, to associate with whom it believes are best suited to carry out its mission, and to freely communicate to the city what it believes. CSS is not unreasonable in its beliefs. Reasonable people can and do believe that traditional heterosexual marriage and family structure is best for children. No same-sex couples have been denied foster services from CSS, yet the city’s ban on CSS from qualifying couples has denied the placement of needy children into approved homes. CSS’s interest in “discriminating” is constitutionally permissible and outweighs Philadelphia’s interest in enforcing its non-discrimination ordinance.

Second, we pointed out that there are numerous cases in which the Supreme Court has balanced interests according to their relative weight and how those involved are affected. For examples, in Roberts v. United States Jaycees the Court found that the State of Minnesota’s interest to eliminate sex discrimination exceeded the Jaycees’ interest, because Minnesota’s law barely affected the Jaycees’ freedom to associate, if it effected this freedom at all. On the other hand, in Boy Scouts of America v. Dale the Court ruled that, due to the circumstances of the case, the private organization’s freedom of assembly trumped New Jersey’s interest in its nondiscrimination law. And The Court should apply this method in Fulton. If it does so, CSS will easily prevail.

Third, we addressed two cases that are seemingly similar to Fulton. In reality, only one applies. Fulton is distinguishable from Bob Jones University v. United States and is controlled by Wisconsin v. Yoder.

In Bob Jones University, the Supreme Court decided that the government can prohibit race discrimination in education, even though doing so conflicts with the First Amendment. “Not all burdens on religion are unconstitutional,” the Court ruled. However, the differences between Fulton and Bob Jones University are significant. The interest in promoting same-sex family practices is not of the same significance as the interest in prohibiting racial discrimination in education. Race is an inherent, immutable, and externally apparent characteristic. Homosexuality is an inclination and includes voluntary conduct. CSS does not discriminate based on a person having homosexual inclinations, but rather, it discriminates only based on homosexual conduct, specifically homosexual conduct put into practice in the context of CSS’s ministry to children. The agency discriminates based on conduct not belief. The Supreme Court recognized this important distinction in Cantwell v. Connecticut when it observed that the First Amendment protects the freedom to believe—an absolute—but does not protect the freedom to act. Conduct, the Court stated, must remain subject to regulation.

Furthermore, unlike the prejudiced actions of the school in Bob Jones University, CSS does not prejudice the children it serves or harm same-sex couples. Many other organizations in Philadelphia offer services to same-sex couples, and there is no record that a same-sex couple has been denied the opportunity to foster a child because of CSS’s beliefs. However, Philadelphia’s ban on CSS potentially denies needy children a home. Also in contrast to the circumstances in Bob Jones University, the city of Philadelphia’s ban has put CSS out of the business of foster care placement.

On the other hand, in Wisconsin v. Yoder, the Court’s balancing of interests set out a proper roadmap that should control the Court’s decision concerning Fulton. The circumstances of these two cases are very similar. Despite a Wisconsin compulsory education law requiring formal schooling until age sixteen, Jonas Yoder and other Amish parents refused to allow their children to attend high school on religious grounds. The Supreme Court held that the Amish parents had the right to exercise their religion in this way under the First Amendment. Like the action of the parents in Yoder, CSS’s actions are based on longstanding, fundamental rights. Furthermore, Philadelphia’s ban against CSS also runs contrary to the principles established in the Constitution’s Establishment Clause: disallowing governmental discrimination based on religious belief.

The public interests in Yoder mirror the public interests in Fulton—the public interests are of lesser weight than the private interests. Concerning the circumstances of Fulton, sexual orientation is not even a protected category under Pennsylvania’s civil rights laws, whereas CSS’s freedom to practice its religious liberties is a fundamental right that has been recognized since the founding of America. Also similarly to Yoder, the enforcement of the government’s interest in Fulton does not significantly advantage the party that the government is trying to protect. Children in need are no longer able to benefit from CSS’s services and are therefore being harmed. Same-sex couples were not being deprived of the opportunity to foster children before CSS was shut down. The only interest being pursued by the city is to punish CSS for observing its religious beliefs that are disapproved by the city.

Fourth, picking up on aspects of our prior arguments, we argued that the Supreme Court should specify a proper balancing test for judging conflicting private and public interests. We laid out three basic steps that this proper balancing would require: analysis and weight of the private interests at issue, analysis and weight of the public interests at issue, and analysis of the effects of enforcing the governmental interests particular to the circumstances of the case.

As demonstrated in our brief, when the proper balancing and analysis is applied, CSS’s interests overwhelm the interests of Philadelphia. The National Legal Foundation persuasively articulated the fact that the American system of government recognizes that preserving the rights of religion, speech, and assembly is more important than making sure that no one is offended by the religiously motivated actions of another. Now the decision is up to the Supreme Court. Will it recognize the error in the Third Circuit’s ruling, reverse its decision, and rule in favor of CSS; or will it rule in favor of Philadelphia? Will it protect constitutional discrimination or allow unconstitutional discrimination? 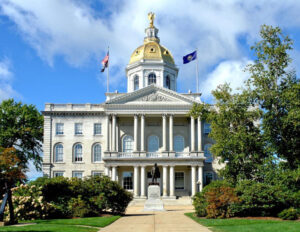