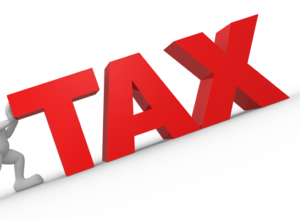 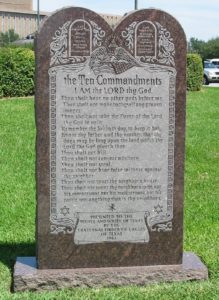 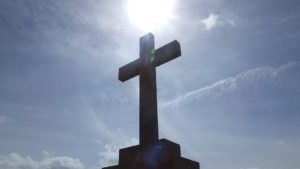 This case should be dismissed for lack of jurisdiction because Establishment Clause claims are not properly brought under 42 U.S.C. § 1983. the city seal should be evaluated and upheld under Marsh v. Chambers because it falls within two practices that are “deeply-rooted in our history and tradition.” the Las Cruces seal does not violate the Establishment Clause because the crosses in the design fall short of establishing a religion. 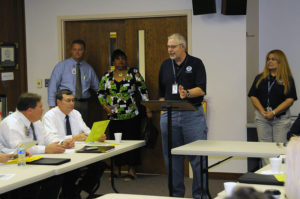 This case should be remanded with instructions to dismiss for want of jurisdiction because Establishment Clause claims are not properly brought under 42 U.S.C. § 1983. This court should apply Marsh v. Chambers because its establishment clause principles are applicable in a wide variety of situations, including the instant case of school board prayers. The school board prayers should be upheld because they are not an unconstitutional form of proselytizing. 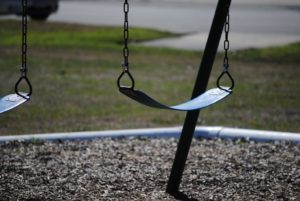 Trinity Lutheran Church wanted to make the playground of its Child Learning Center safer. So, it applied for a grant from a Missouri state program that helped underwrite the cost of adding rubber surfaces. Although the church’s grant application received one of the highest scores in the evaluation process, the state denied the application based on its policy of denying grants to religiously affiliated applicants. The church sued the state over this discriminatory treatment. 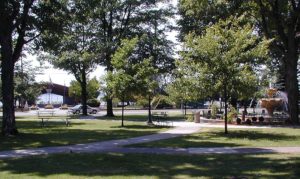 Pleasant Grove City, Utah, had placed donated monuments in a city park. However, when adherents of the Summum religion donated a monument, the City declined to place it in the park. Because the city had accepted a Ten Commandments monument, Summum argued that the city must display a monument containing its Seven Aphorisms, and that to refuse violated Summum’s free speech rights. The Supreme Court held that the monuments were government speech, and Summum could not force the city to speak a message it did not want to speak. 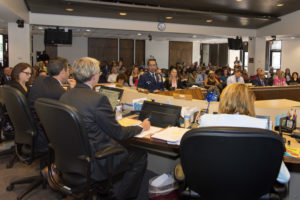 Prayers at school board meetings are constitutional since they are prayers of “deliberative bodies” as that term is used in Marsh v. Chambers. This is so even if allegedly coercive elements, which would be problematic under other Establishment Clause tests, are present, as has been held in prior cases. The applicability of Marsh is supported by the historical pedigree of school board prayers.