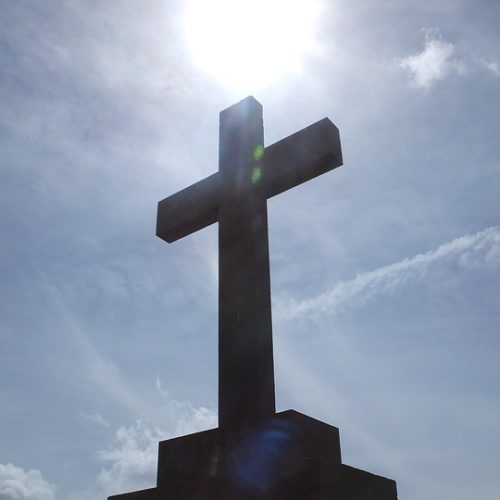 A resident of the City of Las Cruces, NM, sued under 42 U.S.C. § 1983, alleging that the city's adoption of an official symbol depicting Christian crosses violated Establishment Clause. The United States District Court granted summary judgment for the city. The resident appealed to the U.S. Court of Appeals for the 10th Circuit.