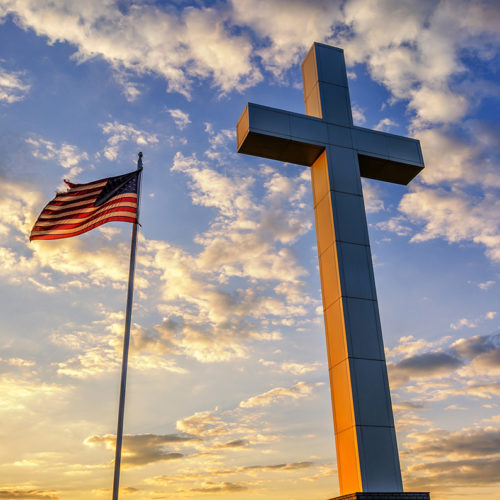 The United States Court of Appeals for the Fourth Circuit agreed with the American Humanist Association that the cross is a religious symbol and because it is in public view, it violates the Establishment Clause. The Supreme Court is being asked to reverse the ruling and to align its Establishment Clause case law with the Clause’s original meaning.