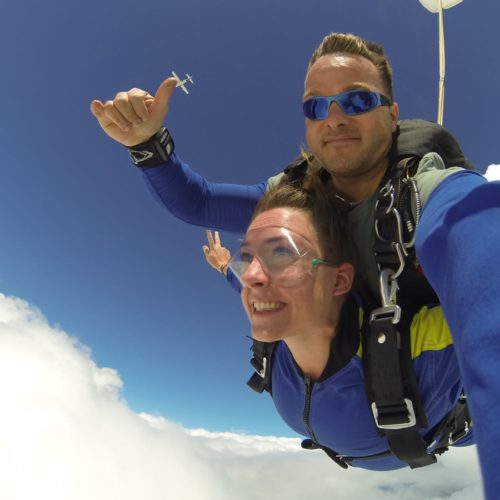 In the first case, a homosexual, working for Clayton County, Georgia, as a child welfare services coordinator, was fired from his job when an internal audit of the program funds he managed was conducted. He filed a charge of discrimination with Equal Employment Opportunity Commission and lost his case. He then filed a lawsuit in federal district court and lost, so he appealed to the Eleventh Circuit court where he lost once again.

In the second case, an instructor for a skydiving company was fired for inappropriately touching a female client. She claimed he shared his sexual orientation with her as an excuse to take advantage of her. He sued in federal court claiming he was fired because of his sexual orientation and lost. He then asked the full court to rehear his case at which point he won.