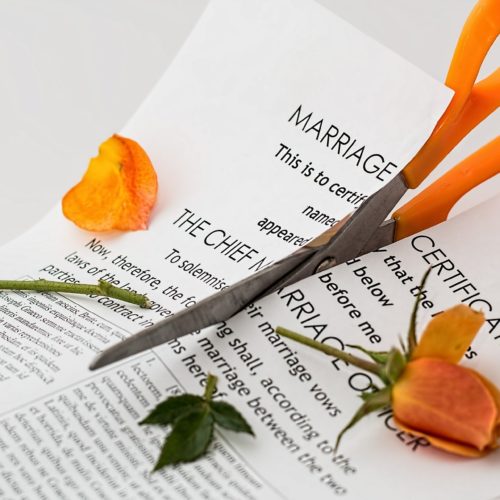 Following entry of default judgment dissolving a marriage, the state district court entered an order vacating the dissolution decree and dismissing the petition for dissolution upon learning that the marriage had been performed in Canada between same-sex partners. Petitioner appealed to the Oklahoma State Supreme Court.

Our brief noted that although the United States and Canada had agreed to a Social Security Agreement that contained the term “spouse’s allowance,” and although “spouse” was not defined in the agreement, Oklahoma was not required to recognize a same-sex marriage from Canada under the Supremacy Clause of the United States Constitution.  The text and the surrounding context of the term “spouse” demonstrated that only heterosexual marriage was in view.