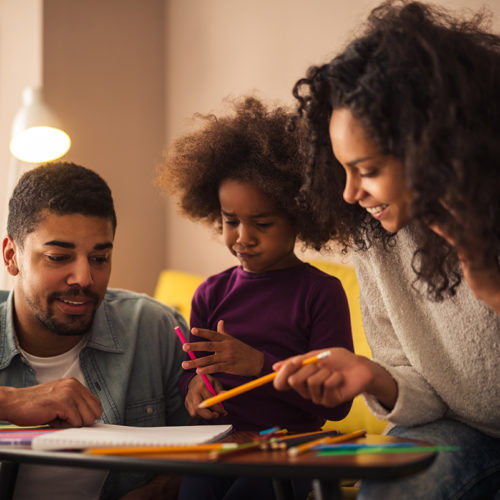 The National Legal Foundation, along with 10 other organizations, including 8 state family policy organizations, filed this brief at the Supreme Court arguing the rights of Catholic Social Services to exercise its freedom of religion and freedom of speech have been denied. We argued that some discrimination is permissible and even constitutionally protected. For example, when we say someone has discriminating taste it is meant as a compliment. To discriminate means only to differentiate, to make a choice. We also specifically argued Catholic Social Services’ discrimination against same-sex couples is not wrong. It is standing up for one’s beliefs—thus exercising religious freedom—and stating what one believes in—thus exercising freedom of speech. Not all discrimination is negative. Catholic Social Services chose to make a statement that it would not place foster children with same-sex couples because of its beliefs in marriage between one man and one woman. Finally, we argued that the Court should specify a proper balancing test for adjudicating conflicting private and public interests.