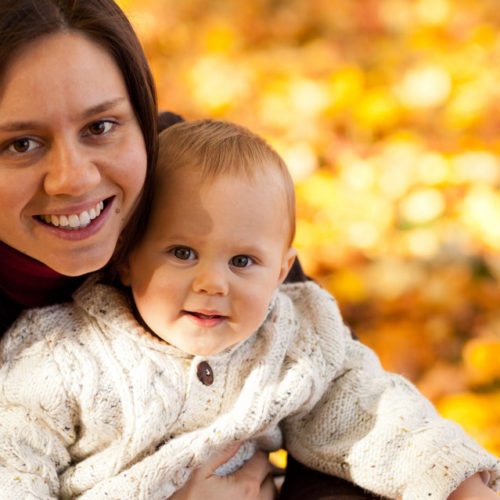 The City of Baltimore has singled out pregnancy centers by requiring them to make disclosures about their services, while not requiring similar disclosures by abortion providers.  In this case, the Catholic archbishop, Catholic Church, and pregnancy clinic that operated on property owned by Church filed suit challenging the city.  The U.S. District Court dismissed the Archbishop and Church as parties, finding that they did not have standing, but found in favor of the other plaintiff, the pregnancy clinic.  The city appealed to the U.S. Circuit Court of Appeals for the 4th Circuit.

We argued that the challenged ordinance compelled speech, which is prohibited by the First Amendment of the U.S. Constitution.  We noted, as well, that the city’s ordinance targeted specific content and favored a particular viewpoint, which under the standards recently reaffirmed and clarified by the Supreme Court in Reed v. Town of Gilber also violated the First Amendment.  Finally, we noted that the ordinance violated the freedom of assembly of the pregnancy clinic.