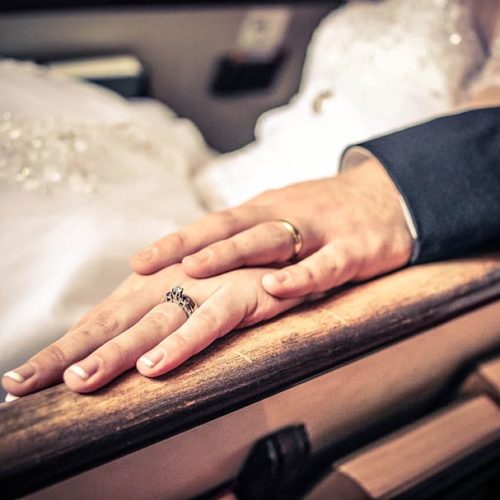 In re: Marriage Cases

In our brief, we argued that the California supreme Court should affirm the Court of Appeal’s ruling.  We reasoned that although marriage itself is an established fundamental, the right to marry a person of the same sex is not. Further, we noted that the United States Supreme Court had not “conferred the fundamental right to marry on anything other than a traditional, opposite-sex relationship.”