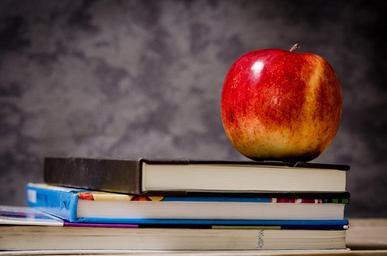 The Supreme Court has ruled that religious organizations have the freedom to make their own decisions for hiring and firing individuals who are “religious workers.” And many courts have followed that ruling and sided with schools. Yet, when the teachers appealed to the United States Court of Appeals for the Ninth Circuit, the judges ruled in favor of the teachers.

In the first brief we, along with Pacific Justice Institute, International Conference of Evangelical Chaplain Endorsers argued why the Supreme Court should take the case. It is a good opportunity for the Supreme Court to give further guidance on the so-called ministerial exception, in which churches are protected from anti-discrimination laws in hiring or firing employees. The Court should hew to the overriding demands of the Religion Clauses that require courts to keep out of the business of divining religious doctrine and to refrain from second-guessing judgment calls of religious organizations about whom they employ to support their mission. This has importance and applicability to all religious ministries, not just schools. After the Court agreed to hear the case, we filed a second brief on behalf of ourselves and Billy Graham Evangelistic Association, Samaritan’s Purse, Forcey Christian School, Congressional Prayer Caucus Foundation, International Conference of Evangelical Chaplain Endorsers, and Pacific Justice Institute arguing that the Supreme Court has said courts should not be given the power to make decisions concerning religious doctrine. This brief argues that religious organizations, such as Our Lady of Guadalupe and St. James schools, should be left alone to make the decisions as to hiring or firing individuals. The Supreme Court rightly held in the prior case of Hosanna-Tabor v. EEOC that the ministerial exception covers some other religious organizations in some circumstances. The Supreme Court should take this opportunity to clarify that the exception covers any organization “whose mission is marked by clear or obvious religious characteristics” as stated in the prior case of Shalieshsabou v. Hebrew Home. And we argued that the Supreme Court should adopt Justice Thomas’s test for the exception in that these schools do not fit into the normal religious classification. Therefore, the decisions made by the Ninth Circuit should be reversed.