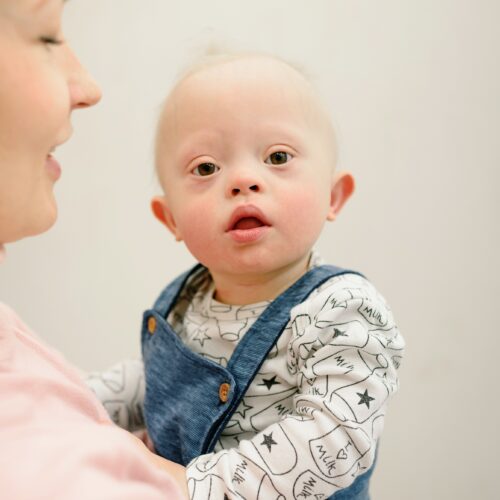 Arkansas passed a law prohibiting abortions sought solely on the ground of a diagnosis that the unborn child has Down Syndrome. Abortionists challenged the law on the basis that it violates the Supreme Court’s holdings in Roe v. Wade and Planned Parenthood v. Casey that prohibit pre-viability abortions. The district court preliminarily enjoined the law and the Eighth Circuit affirmed that decision. Arkansas is asking the Supreme Court to take this case to reverse the Eighth Circuit’s decision.

The National Legal Foundation, along with 9 other organizations, filed this brief at the Supreme Court arguing that the States have compelling interests in preventing discrimination, even when individuals are also exercising an alleged constitutional right, such as the “right” to abortion. The eugenics practice of aborting children who test positive for potential genetic abnormalities is real and growing. The Supreme Court has not previously considered discrimination against the disabled in the abortion context. The Eighth Circuit believed, wrongly, that the Supreme Court has dictated an absolute rule under which no restrictions on a woman’s right to abort pre-viability are permitted. When important interests are in conflict, the Supreme Court historically has balanced the interests, rather than stating a categorical rule. Therefore, the Supreme Court should hear this case, which presents foundationally important questions about how its rulings on abortion can be harmonized with our Nation’s compelling interests in preventing discrimination based on genetic disability. 20-1434 Amici Br Ethics and Religious Liberty Commission of Southern Baptist Convention et al