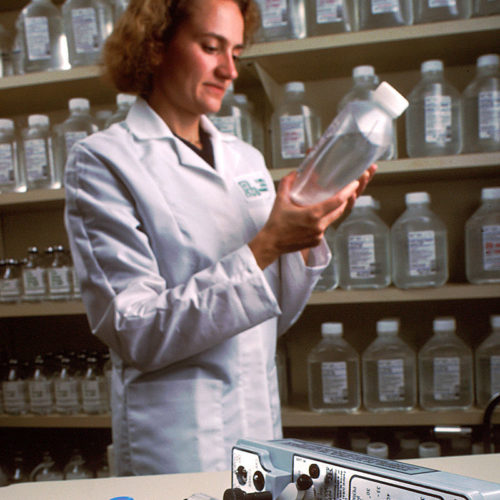 Religious Freedom Rights of the Unborn

The Washington State Board of Pharmacy issued a regulation that effectively excluded a right of conscience for pharmacists who would not fill Plan B prescriptions (a hormonal emergency contraceptive used to prevent pregnancy after the intended method of birth control fails or after unprotected sexual activity).  A pharmacy and individual pharmacists sued to prevent enforcement of the regulation.  The U.S. District Court issued a preliminary injunction preventing enforcement of the regulation.  The State appealed the decision to the U.S. Court of Appeals for the 9th Circuit.

One of the arguments plaintiffs made was that the Board was denying pharmacists the same fundamental right that other health care professionals enjoyed in contravention of two statutes and of the Equal Protection Clause of the Constitution.

Our brief countered that of a group of current and former state senators and representatives, who argued that the plaintiffs-appellees Equal Protection argument should be dismissed for three reasons based on statutory analysis.  However, in our brief, we argued that each of these three reasons was fundamentally flawed.  The statutes at issue recognized and attempted to strike a balance between the fundamental rights of free exercise of religion and of conscience, and the right of individuals to receive health care under the terms provided for under their contract and by statute.