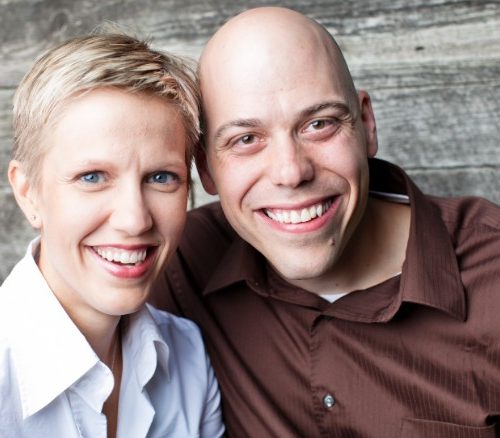 In this case, a videographer, Telescope Media, brought what is called a “pre-enforcement challenge” to a  Minnesota statute that arguably prohibited them from refusing to provide video service for same-sex marriages when they provided such services for opposite-sex marriages.  The videographers explained that their Christian convictions would not allow them to do so. The Unites States district court ruled against Telescope Media, which appealed at the court of Appeals for the Eight Circuit.

At the Eight Circuit, we filed an amicus brief on behalf of Shirif Girgis, a rising star among the current generation of academics.  We argued that states, including Minnesota, whose laws were at issue here—cannot pass or enforce laws that require citizens to adopt the views of the states of which they are citizens.  Rather, citizens are free to express unpopular opinions.  This is especially important in this day and age in which traditional Christian values are increasingly—incorrectly—seen as bigoted.