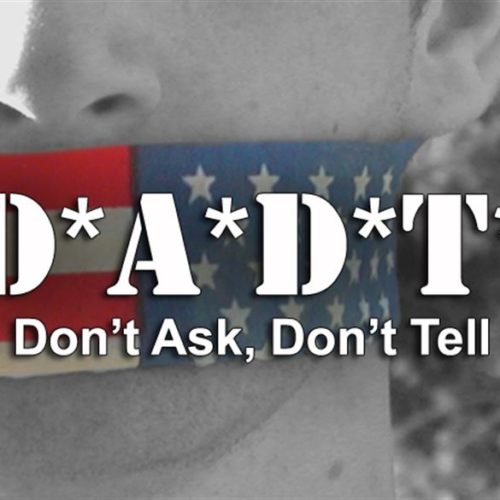 Major Margaret Witt, an Air Force officer, sued the Air Force, the Secretary of Defense, the Secretary of the Air Force, and her Air Force commander (“the Air Force”) after she was suspended from duty as an Air Force reservist nurse on account of her sexual relationship with a civilian woman. Witt alleged that the “Don't Ask, Don't Tell” policy (“DADT”) violates substantive due process, the Equal Protection Clause, and procedural due process. She sought to enjoin DADT's enforcement. The district court dismissed the suit for failure to state a claim.  The plaintiff appealed to the U.S. Court of Appeals for the 9th Circuit.